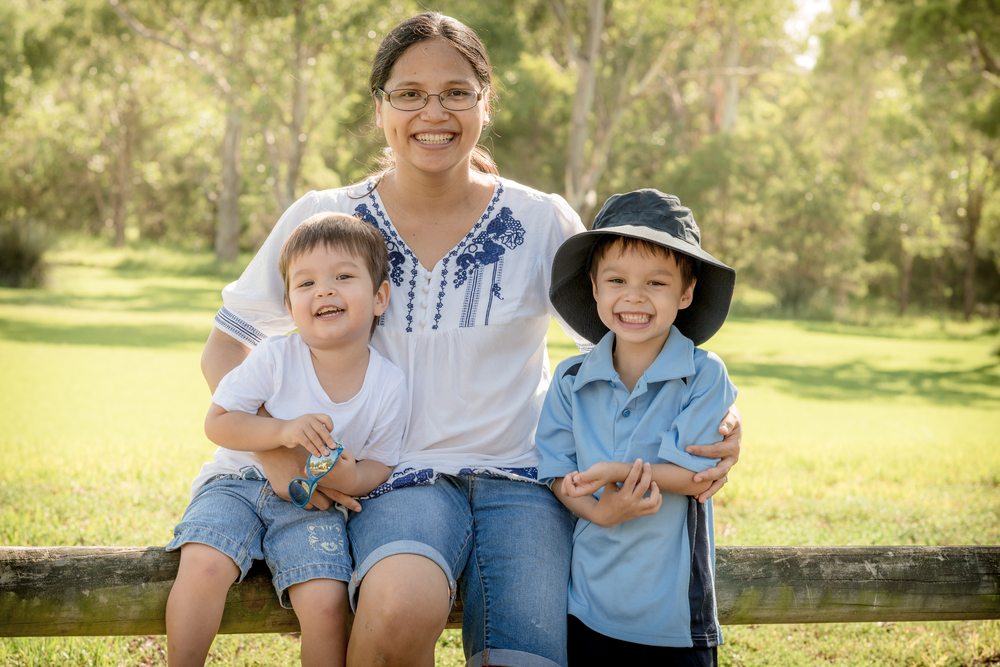 We  need your help.

To assist with the review of our national gun laws the Minister for Justice, Hon Michael Keenan, established a pro gun Firearm Industry Reference Group.

We want the Minister to hear the other voices: victims of gun crime, public health professionals, domestic violence advocates, mental health and the broader community to ensure their concerns about public safety and protecting Australia's gun laws from being further watered down are heard.

Give us a voice at the table!

Australia's gun control laws are the envy of the world. Since the landmark 1996 National Firearms Agreement (NFA) our state, territory and federal firearms laws have been focused on the goal of ensuring community safety. We believe that any review of the NFA, must have direct input from gun control advocates and be focussed on community safety.

The NFA only came about because of the courage of political leaders, especially former Prime Minister John Howard, in response to the tragedy of the mass shooting at Port Arthur in 1996. In the twenty years since Port Arthur, and the NFA that followed, Australia has not suffered another mass shooting. This is a clear case of good politics and genuine political leadership working to save lives.

At present the Australian Government is undertaking a review of the NFA. We support an unbiased review of the NFA that addresses any loop holes and weaknesses in the country's gun control laws. One weakness is the error in classifying the 6 shot Adler A110 shotgun as a Category A rather than Category C firearm. Related to this is the failure to make the temporary importation ban on the 8 shot Adler A110 permanent. However there are many other pressures on our gun control laws that deserve national attention.

So it is with real concern that we see you have organised repeat official meetings to discuss changes to the NFA with the firearms industry and the pro-gun lobby in the form of the Firearms Industry Reference Group. At these meetings you have informed the gun lobby representatives that the review of the NFA is:

"... an opportunity to simplify the National Firearms Agreement to assist the firearms community," and

"... the government is keen to simplify the regulations and the bureaucracy to lessen red tape for firearms users."

The Firearms Industry Reference Group contains representatives from government departments and the Sporting Shooters Association, the National Firearms Dealers Association, Shooting Australia and the Shooting Industry Foundation of Australia. It contains not a single gun control or community safety advocate. Unsurprisingly, these meetings ignore community safety issues and instead focus on watering down the NFA, importing more guns, increasing children's access to weapons and removing limits on firearms ownership.

If the review of the NFA is to retain credibility you must give at least equal access to gun control advocates. Gun violence can affect people in their relationships, their workplaces, their homes or the public domain.  So it is essential you officially engage with representatives from the public health sector, criminologists, gun control advocates, unions, domestic violence workers and victim support groups.  Given the enormous support in the community for our world class gun control laws it is remarkable that these representatives are not already routinely engaged by your office in the review of the NFA.

We look forward to hearing from you,

Bruce Donald AM, Lawyer and Consultant